Interview: Dr. Megan Ranney on Testifying Before the Select Subcommittee on the Coronavirus Crisis

The Select Subcommittee on the Coronavirus Crisis held a virtual hearing on May 21, 2020, led and moderated by Representatives James Clyburn and Steve Scalise. It featured testimonies from essential workers, including physicians, restaurant owners, grocery store workers, nurses, bus drivers, and technicians.

Scalise opened the hearing by saying, “Too many families have been unable to say goodbye. Too many Americans have lost their jobs or their business. Too many Americans and students had their education interrupted. But because of people all across the country, like the witnesses we have today, the virus has met its match. It will be defeated.”

Emergency Physician and GetUsPPE co-founder Dr. Megan Ranney served as one of these witnesses and provided testimony on “three vantage points: the shortage of personal protection equipment, the physical and mental health on Emergency Medicine physicians and other healthcare workers and what her response was.”

More than ever before, healthcare workers are struggling with mental health. Dr. Ranney shared, “There are higher levels of burnout, anxiety, sleeplessness, depression, PTSD, and much worse.” Dr. Ranney’s colleague, Dr. Lorna M. Breen, died of suicide after contracting COVID-19 and bearing the pressures associated with running an Emergency Department that could not provide care for all the patients entering their unit. Other essential supplies, such as basic medicines to sedate patients on ventilators, were also running out.

Adriane Kiss, a volunteer at GetUsPPE, interviewed Dr. Ranney after the hearing to learn more about her testimony.

Q: What was your experience hearing those heart-wrenching stories?

A: It was an incredibly moving experience, certainly as an emergency physician. I live the life of someone on the frontlines and have friends and colleagues and patients who have struggled with this virus, but those stories and the people that shared them, their bravery and generosity and insights into their own challenges, were moving to a degree that I hadn’t expected. The juxtaposition of all of the different stories together, and the way in which each of us across this country is confronting this virus and its inequities and its influence on our daily life was just tremendous.

Q: When representative Jordan began his questioning, he came out of the gate to imply that you personally had recommended a full economic shutdown. I would love to know what was going through your mind at the time.

A: As an emergency physician, I am used to folks being a little confrontational, and I am no stranger to controversy or to partisanship in my work around the issue of gun violence. One of the things that I always try to do is center the issue at hand. As the representative was asking me those questions, I had to take a deep breath and remind myself that he was not personally attacking me and try to recenter it on what we do know and on the important sub-data and science.

Q: Is there anything you want to add to Representative Jordan implying we have enough testing to re-open the country?

A: Testing kits are still difficult to access. There is absolutely not enough testing. There are not enough kits, they are not available. They are not distributed where they need to be. And they are particularly not available to the folks that need them most (people that are the highest risk for infection). It is one of the ways in which structural racism affects the COVID-19 epidemic. We created these lovely drive-through testing sites in many areas, but that doesn’t help people who rely on public transportation or who walk or who live in a rural area and are unable to access that center.

Q: Representative Barbara Lee and you helped return the focus to the lack of PPE, not just for healthcare workers, but for all of those on the front lines, as well as the very scary thought of a second wave that’s likely on the horizon. What frightens you, as a doctor, about the lack of a stockpile of PPE?

A: When I testified, I felt like we had this moment where our country had worked so hard to flatten that curve and to give ourselves space to prepare, so that we are not caught flat-footed. We have the chance to ramp up PPE production and testing production and to create a great public health system to support both our healthcare workers and other frontline essential workers. Unless the vaccine gets developed and distributed before fall comes, it is almost inevitable that we will have a second wave then, if we don’t have one before. And there are a number of other things going on across our country right now which unfortunately increased the chance of a second wave happening earlier. I would be so disheartened to see our country’s hard work over the last few months go to waste.

Anyone who pretends that the virus has gone away is deluding themselves. It is still here, it is still amongst us, and it will come back, because that’s what viruses do. We have not defeated it, and we do not have immunity, but we have an opportunity to think intelligently in a way that is informed by our knowledge of science, of public health and of societal and structural inequities and how those are going to inform the spread of the virus.

You can learn more about GetUsPPE and support our mission here. 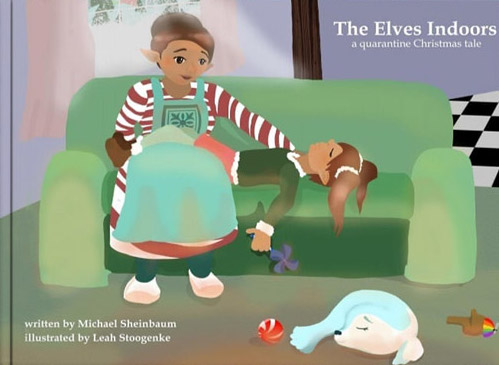 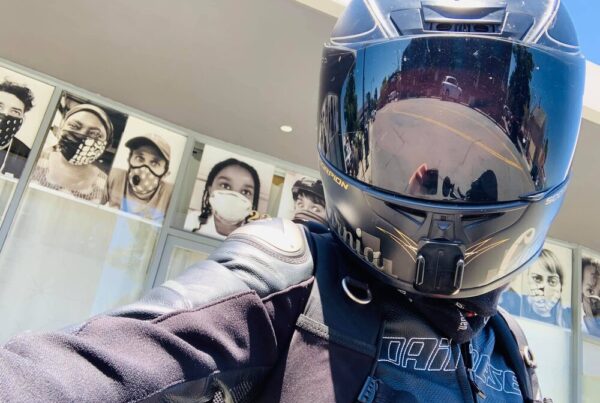 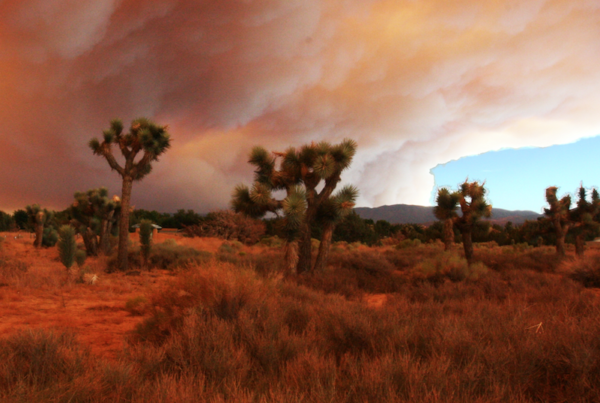 In California, a PPE Stockpile Pays Off: An Interview with Dr. William Dow