Deep-rooted racial inequities and the structural impacts of white supremacy have led to widespread health disparities between racial and ethnic groups in the United States. Especially during public health emergencies like the COVID-19 pandemic, institutional racism leaves minority populations more susceptible to viruses and the diseases they cause.

Although early studies identified the elderly and the immunocompromised at greatest risk from COVID-19, researchers are now redirecting their focus to population-level risk factors. Race has been found to be as influential—if not more—as age in determining the likelihood of developing a severe form of illness and leading to death due to COVID-19.

According to STAT, a study published in June by the MIT Sloan School of Management revealed a directly proportional relationship between the percentage of Black people in a county and the county-by-county COVID-19 death rate. The correlation highlighted the difference in healthcare access and treatment given to Black and white patients; “People who didn’t have a relationship with a primary care provider were much less likely to get tested [for COVID-19],” said Georges Benjamin, a physician and executive director of the American Public Health Association. Black Americans, 34% of whom are covered by Medicaid, often do not have a primary care physician.

Moreover, on July 5, The New York Times published a detailed report on racial disparities in COVID-19 infections and deaths driven by the newest, broadest dataset acquired from their lawsuit against the Centers for Disease Control and Prevention (CDC). The results are clear: The contraction rate is about three times higher among Latinos and African-Americans than white people. Furthermore, the mortality rate for Black and Latino people is roughly double the rate for white individuals.

As the data demonstrates, the systemic discrimination that runs rampant throughout American society impacts the quality of health care that Black Americans and Latinos receive, therefore diminishing their quality and length of life. 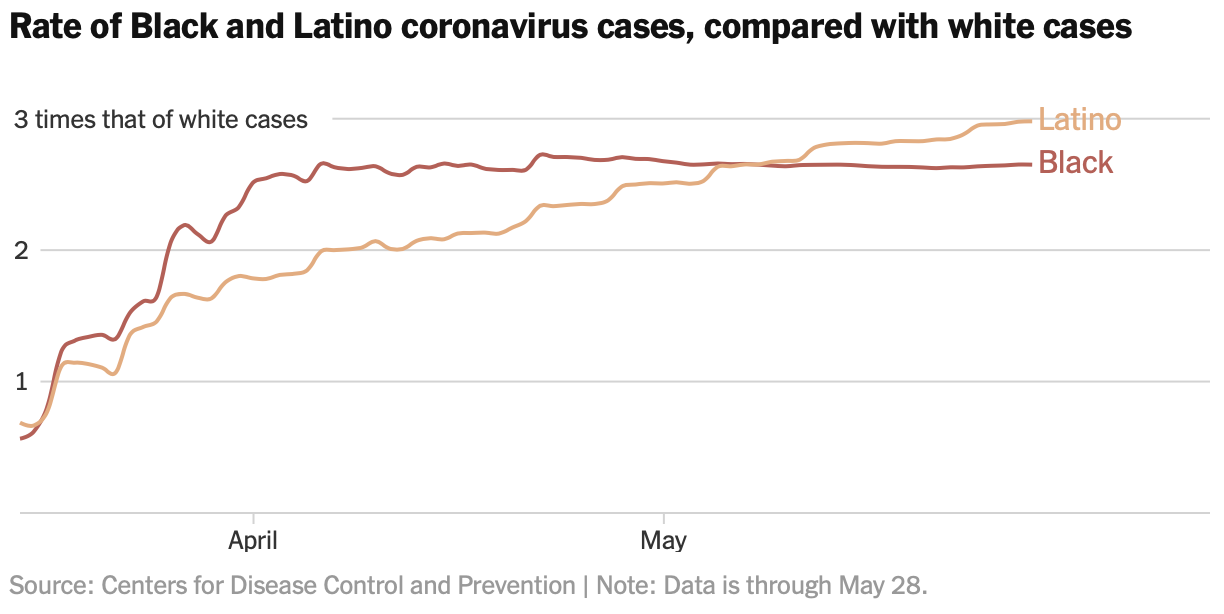 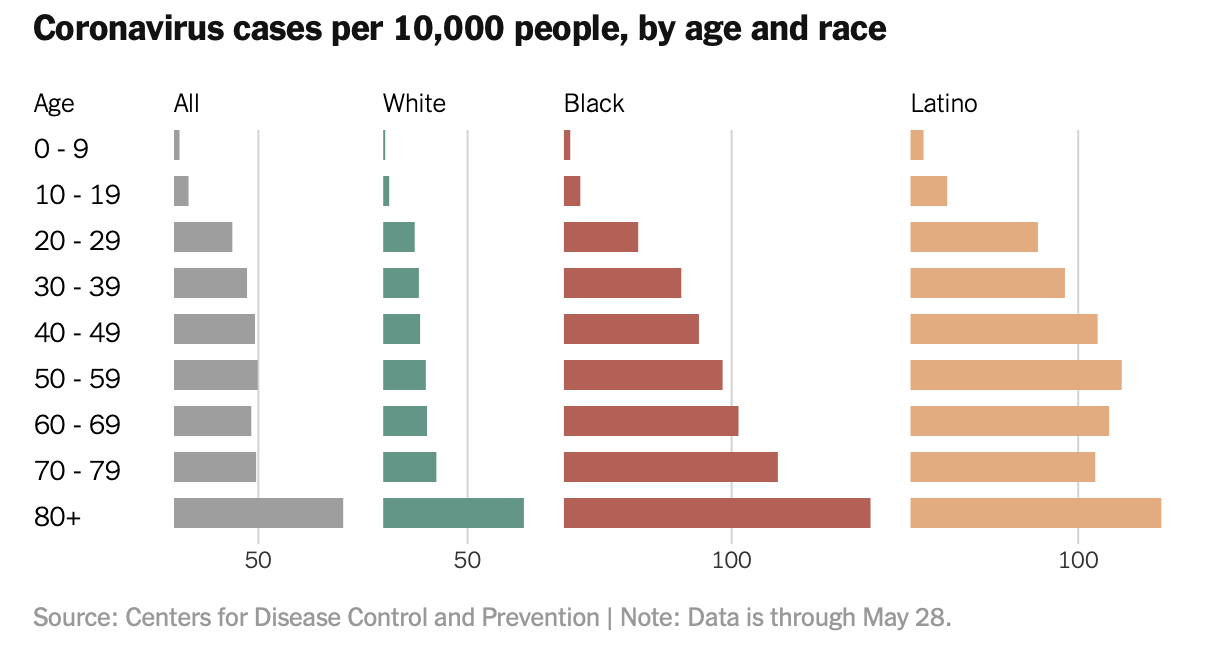 As the Black Lives Matter movement amplifies the fight against ongoing racial injustices, it is crucial to examine how a deadly virus, which supposedly does not discriminate, has targeted Black and Latino communities the most. The white supremacy which underpins our country makes it overwhelmingly difficult for the underserved to access help when their voices are muted and neglected.

At GetUsPPE, we are committed to public health equity and hold a responsibility to not only speak out on issues of PPE shortages, but also the stark racial disparities in COVID-19 infection and death rates which illustrate American racism. We will continue to get PPE where it is needed most and take further steps through advocacy and outreach to healthcare workers in underserved populations.

To support our work, donate to the “PPE for Black Lives Fund” at http://getusppe.org/donate/ppe-for-black-lives/. 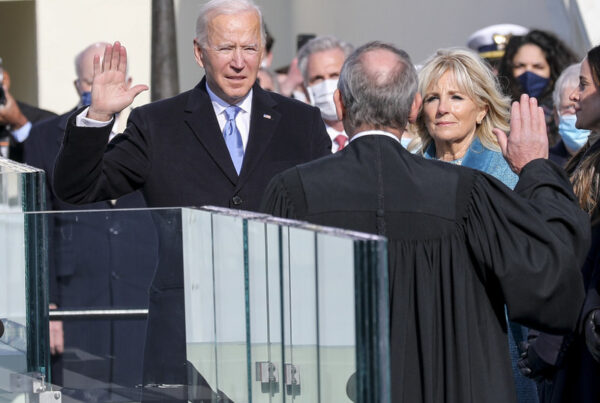 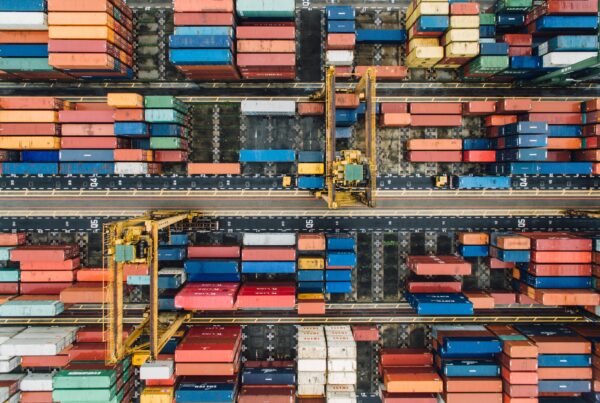