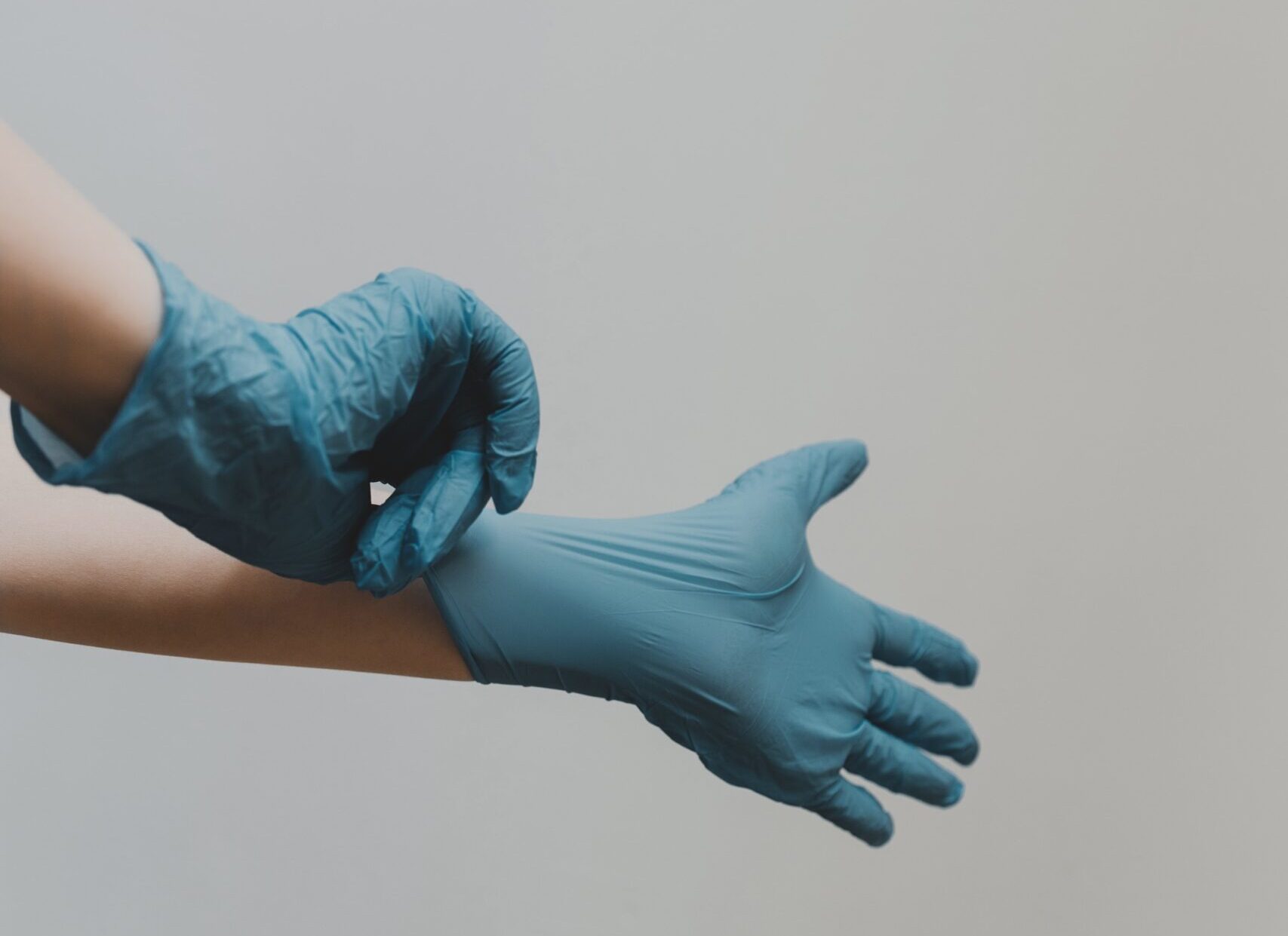 What’s Behind the Nitrile Glove Shortage?

The number of COVID-19 cases in the US has hit a record level of 18.3 million. Along with rising cases, the shortage of PPE has increased too. It might surprise some to know that hospital systems and healthcare facilities still face a huge shortage of essential PPE items like facepiece respirators, masks, and disinfecting wipes. But, the recent item that has suddenly decreased in supply is nitrile gloves. Nitrile gloves, as opposed to latex and vinyl gloves, are better for use as they are more chemically and puncture resistant as well as more durable.

The Nitrile Glove Shortage: By the Numbers

As of the latest November PPE Shortage Index, Get Us PPE had received requests for 78 million units of PPE, which would fill the need for PPE for only one week. In November, 66% of the facilities that have reached out to Get Us PPE had run out of at least one type of PPE. The top three types of PPE requested were disinfecting wipes, filtering facepiece respirators, and hand sanitizer. Due to the global shortage currently, gloves will soon be added to the most requested type of PPE by healthcare facilities. Twice as many gloves were requested from Get Us PPE in November as in October.

The global demand for nitrile gloves has reached 585 billion this year according to the Health Industry Distributors Association, but manufacturers are only able to produce 370 billion at current levels.

Furthermore, the Strategic National Stockpile (SNS) only has a low supply of gloves, in comparison to their supply targets. The Health and Human Services wanted to store 4.5 billion gloves, but only had 179 million pairs of gloves in the SNS as of late November, according to White House reports. In late October, HHS estimated that the demand would soon increase to 104 billion gloves per year.

To give one example of a group in need, the tribal organization, Yukon-Kuskowkwim Health Corp were forced to reuse their gloves for up to six patients and disinfect in between, rather than replacing the gloves with each use, due to the national shortage.

Behind the Nitrile Glove Shortage 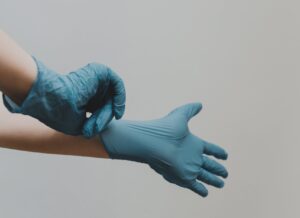 States like Alaska have reported experiencing a nitrile glove shortage and are struggling to find a solution. Dr. Anna Zink, the state’s medical officer, states that glove supply has been smaller than the rest of the PPE supply. She said that the shortage is due to the larger issue of states preparing for vaccine distribution which requires the wearing of gloves to administer the vaccine. Many states are in more need of gloves in order to be stocked-up enough to start administering the vaccine. Nitrile gloves are not included in vaccination kits, which will greatly increase the demand for gloves from healthcare providers administering the vaccine nationwide.

The glove shortage expanded as a global issue when the world’s largest glove supplier, Top Glove in Malaysia, announced, late November, that it will be closing down 16 locations due to a COVID-19 outbreak. More than 2,000 employees tested positive in their manufacturing sites, forcing the company to shut down 28 of their factories. Top Glove accounts for 60% of the global exports of gloves. Top Glove reports that they are seeing their orders as high as 11 to 12 billion per month compared to about 4.5 billion prior to the pandemic. The company has also been known to take part in forced labor practices with their employees experiencing lack of ventilation, exposure to dangerous chemicals as well as physical abuses from their employers. In July, the United States banned the import of gloves from Top Gloves over forced labor concerns.

A possible solution of increasing domestic production of gloves is difficult, as the raw material used to manufacture nitrile gloves can only be acquired only in Asia. A dipping line for gloves is said to cost several tens of millions of dollars. Even with the enactment of the Defense Production Act that makes domestic manufacturers produce equipment for frontline workers, many experts state that because the DPA has so far been enacted partially and inconsistently, the shortage has been exacerbated. Medical associations across the country like the American Medical Association have been advocating a stronger use of the DPA in order to increase the supply of PPE.

Issues with PPE Counterfeits and Quality

What’s more, much of the PPE on the market is not approved for medical use and there’s no easy way to tell if it’s counterfeit. According to STAT News, “Quality issues are a dangerously common occurrence in the world of PPE sourcing, as the insatiable demand for PPE creates ample opportunity for bad actors to flood the market with useless, counterfeit product.” Despite some products being labeled  “NIOSH” or “N95,” OSHA adds that not all of these products have ever been submitted for NIOSH testing by the manufacturer.

Recognizing the huge need for nitrile gloves, Get Us PPE and Votanik Medical have partnered to make PPE more affordable and readily available. Votanik Medical is a U.S. owned and operated company dedicated to providing the highest quality FDA PPE products at the lowest cost.

Marc P. Desgraves, chief financial officer at Votanik said: “Medical man-made petroleum-based nitrile rubber is a raw material that’s approaching extreme shortages. There is a Grand Canyon between the global demand for one-time use nitrile gloves and glove supply, which has added to global health and security risks. This is why it’s critical that partnerships like Votanik and Get Us PPE continue fighting to increase awareness and access to life saving PPE and information.” 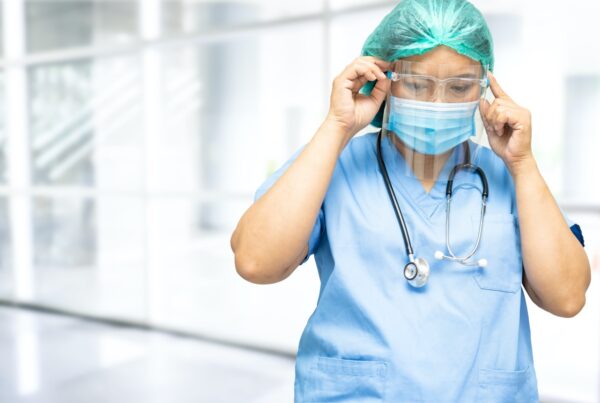 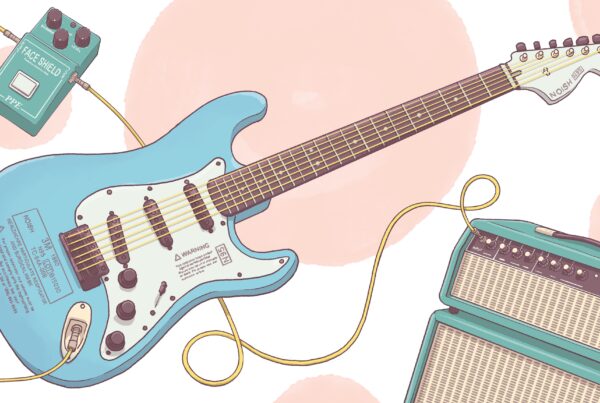