Skip to main content
Close Search
Behind the ScenesImpact StoriesPartners

The holiday-timed PPE donation that almost wasn’t, if it weren’t for the resourcefulness and tenacity of Get Us PPE’s incredible staff and volunteers, and the generosity from an unlikely partner. 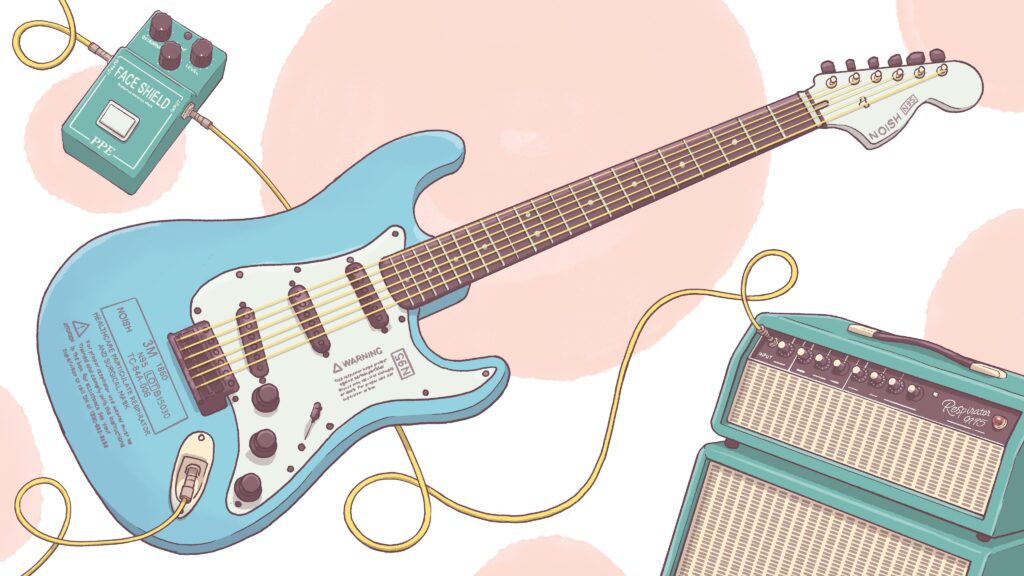 At its inception, when Get Us PPE was simply a stopgap to help address the rapid shock to the PPE supply chain, its main challenge was locating PPE donors in a scarce environment. However, as the pandemic wore on, demand-side PPE shortages became increasingly driven by logistical and operational inefficiencies. PPE suppliers who rallied to meet shortages were met with fragmented demand, yet small facilities in need had difficulty locating trustworthy suppliers and meeting minimum bulk order requirements when they did find them.

Get Us PPE has helped to address this mismatch on the demand side by facilitating the collection and distribution of donated PPE using its Fair Distribution algorithm at times, which maximizes logistical efficiency while weighting recipient selection to ensure equitable distribution. When a donor contributes a large donation — thousands, or even millions pieces of PPE — the algorithm may enable the greatest possible impact by determining the most efficient way to split up the resources to facilities that need them the most.

Ultimately though, however well the algorithm can draw up the map, it is still Get Us PPE’s dedicated team of staff and volunteers who have traversed the terrain, delivering PPE where it is needed most — and no moment in Get Us PPE’s history has affirmed the great need for and scale of that human impact more than the Christmas Eve scramble to locate storage for one of its largest ever donations in less than 36 hours.

Moving 300,000 pieces of PPE during a holiday countdown

On Dec. 22, 2020, Get Us PPE was contacted by an organization in Los Angeles seeking to place a donation of 168,000 N95 Respirators, 9,600 infrared thermometers, and 136,000 child-sized 3-ply masks stored in over 800 cases on 22+ industrial pallets. While this would be an incredibly generous and impactful donation, the caveat was that the donor needed the PPE out of their warehouse by the end of their half day on Christmas Eve — which was only 36 hours away.

Distributing over 300,000 pieces of PPE and equipment in such a short time period would be impossible, even with the help of the algorithm. So, Get Us PPE was forced to find alternative warehousing essentially overnight, or risk losing the donation, which proved to be quite a daunting task.

“You and your team are awesome, your willingness to jump into action on such short notice to get the gear to people in need…But then again, you already knew that!” said a representative from the donor to Get Us PPE’s executive director, Dr. Shikha Gupta.

Although it is Get Us PPE’s Operations team that generally solves logistical problems concerning PPE donations, the extraordinary time crunch presented by the Christmas Eve donation merited all hands on deck. “We all started wildly contacting anyone we knew in the LA area,” said Amanda Peery-Wolf, Director of Communications at Get Us PPE. In the ensuing 36 hours, every volunteer at Get Us PPE exhausted their personal and professional networks to try to place the PPE.

Know anybody in LA with a warehouse?

“I got this crazy email from Amanda saying, ‘Do you know anybody in LA with a warehouse? And I need an answer by four o’clock this afternoon because we have to move all these pallets of PPE.’ And I thought, well, that’s crazy. That’s not gonna happen,” said Ashton Peery, Amanda Peery-Wolf’s father.

By late afternoon the next day, dozens of potential storage options were considered and backup plans were in place, but none of them could guarantee enough storage time to distribute all the PPE. Then, 18 hours into the situation window, the team’s hard work finally paid off. It turns out Peery was wrong—a friend of his was able to connect the team with Ed Magee, EVP of Operations at Fender, who shared that Fender was not only able to store the PPE, but offered a host of other support services to mitigate the logistical challenges as much as possible, ensuring the donation would be able to get to them before the donor’s deadline.

Fender Guitars to the rescue

“When we learned Get Us PPE needed a place to store a large donation of N95 and other masks for frontline and healthcare workers in Los Angeles, we immediately stepped into action,” said Magee, who serves as Executive Vice President of Operations at Fender.

“The pre-vaccine COVID winter was a challenging time for California and there were many PPE shortages. We wanted to do everything we could to support the community and help get these masks to healthcare and frontline facilities in the LA area.”

Gupta explained that handling such a large donation would have been nearly impossible without the support of the team at Fender. “We were so touched by their willingness to go above and beyond to support a cause that was so different from their usual line of work, in order to help us deliver donated PPE to those who needed it most.”

Although the “Christmas Eve miracle connection”—in Peery-Wolf’s words—was cause for much celebration, the work had only just begun. The operations team still had to source recipients for what was nearly ten times the amount of PPE the organization usually moved in a month according to Peery-Wolf. “We worked around the clock to find recipients,” Gupta said.

In the end, the operation was a great success, and Get Us PPE was able to distribute all of the donated PPE to facilities that desperately needed it at the time, demonstrating its incredible resourcefulness and tenacity, even as an organization barely nine months old. 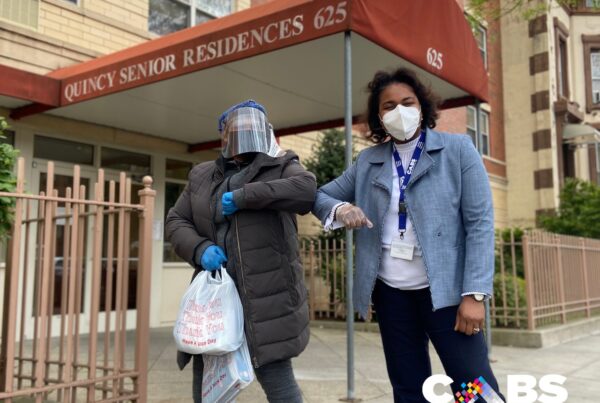 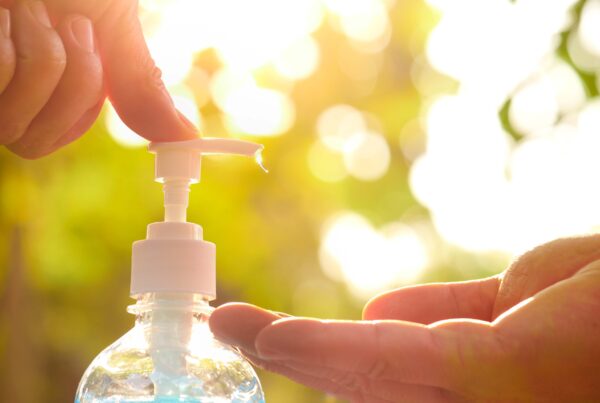 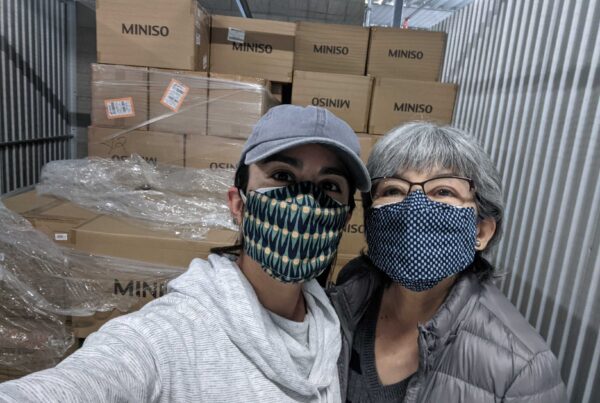 Behind the ScenesImpact Stories
May 7, 2021